Exciting things happening for Origin all around the world! After a heated auction in Germany, publishing house Arena bought rights to publish the novel. Clavis, in the Netherlands, has also attained rights to Origin.

Now I've got to go look up "origin" and possibly "woohoo" in both Dutch and German. :-) 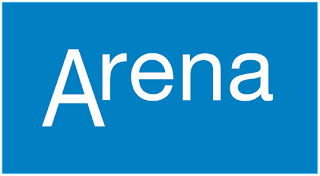 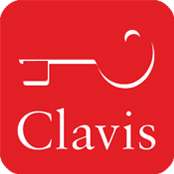 Why I'm Using a Pen Name (Sort Of)

I get asked quite often why I'm using a pen name. Here's why:

Yes, I am (sort of) using a pen name. Well, not really. What I'm publishing under is my maiden name, Khoury. The reason I'm using it is little different, and I just wanted to explain.

"Khoury" comes from my amazing Syrian grandfather, who immigrated to the States with his twin brother around 1964 in order to attend Toccoa Falls College (the same college I graduated from in 2010, actually). Here's a picture of Papa (he turned 65 yesterday): 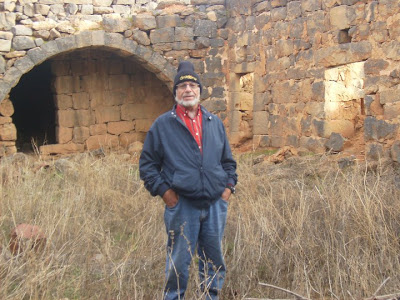 (In this photo, he's standing inside the house where he was born and raised, in a little village in rural Syria.)

In Middle Eastern culture, it's kind of a big deal that you have sons to carry on the family name. My grandfather married an American girl--my grandmother, Nancy--and they had three sons. Of those three sons, only my dad has had children. Four children. All of us girls. Redheaded girls, but girls nonetheless. So sooner or later, we'll all be married and the Khoury name will be lost.

I've always wished there'd been at least one Khoury boy to keep the name going for at least another generation, but since that didn't happen, I'm publishing under Khoury. It's kind of my way of carrying the name on and honoring my Syrian heritage.

So there. That's why.


And here's another picture of Papa, simply because in this one, he looks a little like Brian Jacques. And that is definitely not a bad thing. Eulalia! ;-) 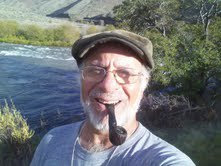 A HUGE thanks to all of you who entered my giveaway! What a great response! I had so much fun reading your comments and meeting many of you on Twitter and Facebook. The winners of the giveaway (chosen at random by Rafflecopter) are as follows:

Congratulations to the winners! And thanks again to ALL OF YOU for making not only my birthday but my big announcement such a great experience! Hope you will be back soon to stay updated on the progress of ORIGIN as it makes its way toward bookshelves, and be sure you add it to your to-read list! :)

Announcing My YA Debut...!

I get to announce my debut novel, publisher,
and release date! 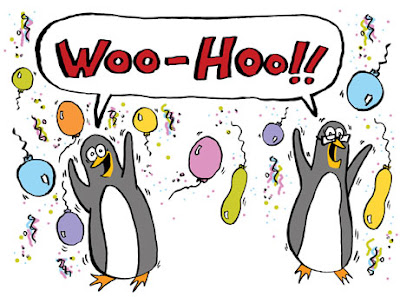 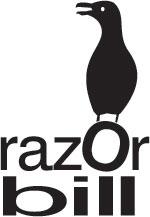 
PYRG Pre-empts YA Debut
Lucy Carson at the Friedrich Agency sold world rights to the first young adult novel by 21-year-old Jessica Khoury, Origin. Razorbill’s Laura Arnold pre-empted world rights and Penguin has already made a major commitment, promising a first announced printing of 250,000 copies when it publishes the book in September 2012. The novel is narrated by a teenage girl who has, per the publisher, been “bred for immortality” and then uncovers the dark secrets behind her creation. The book is set in a lab hidden in the Amazon. Khoury grew up in Georgia, where she was homeschooled; she has a B.A. from Toccoa Falls College.


Seventeen-year-old Pia has lived her entire life in a secret laboratory hidden deep in the Amazon rainforest. Thanks to a century of genetic experimentation, selective breeding, and the influence of a rare flower called elysia, Pia is preternaturally agile, intelligent--and immortal. She is the only one of her kind, and dreams of the day she will be surrounded by her own race. But first she must discover the secret of how she was created--a secret the scientists will protect at any cost.

Everything changes the day she turns seventeen, when Pia sneaks out of the compound and stumbles into the village of the Ai’oans. She begins to fall in love with the vibrant jungle tribe—and a half-Ai’oan boy named Eio, with whom she embarks on a quest to discover the secret behind her existence. But the truth is more devastating than Pia could ever have imagined, and the consequences will change her life forever. Because Pia must ultimately make a choice: live forever as a goddess among men... or make the ultimate sacrifice to set things right.

It feels AMAZING to have that out in the open at last! It’s been a wild, wild ride these past few months. Had some crazy weeks of intense editing followed by weeks of intense waiting. All the while doing my best to not to spill this news all over the planet. I hate keeping secrets. Hate it. Like I hate seafood and losing a soccer match and the long summer break when there are no new episodes of Glee.

But anyway. Now you know! And now I can breathe normally for the first time in three (no, wait, almost four) months. It’s been an incredible adventure so far. I’m still in this wonderful, fuzzy kind of shock at it all. Razorbill is a fabulous imprint. They’re responsible for titles like Vampire Acadamy, Across the Universe, Virals, and Thirteen Reasons Why, among many other wonderful titles. You can check them out here.

I could go on and on, but I do want to have something to post in the coming weeks, so here are some of the topics coming up:

I hope you’ll be back to read! Till then, hear more news about Origin by following my blog and my Twitter!

AND NOW…
By a funny coincidence, I'm getting to announce all of this to you on my birthday! (Technically, it's the 7th--I'm now 22!)  I want to celebrate by throwing a fabulous giveaway, with three prizes for three different winners (chosen at random). :-D

To Enter
Simply fill out the form below! (if you don't see the form, click "read more" and it will appear.)
Thanks for entering and best of luck to you!
Cheers,
Jess