Is It Worth Writing? How to Critique Your Story Ideas 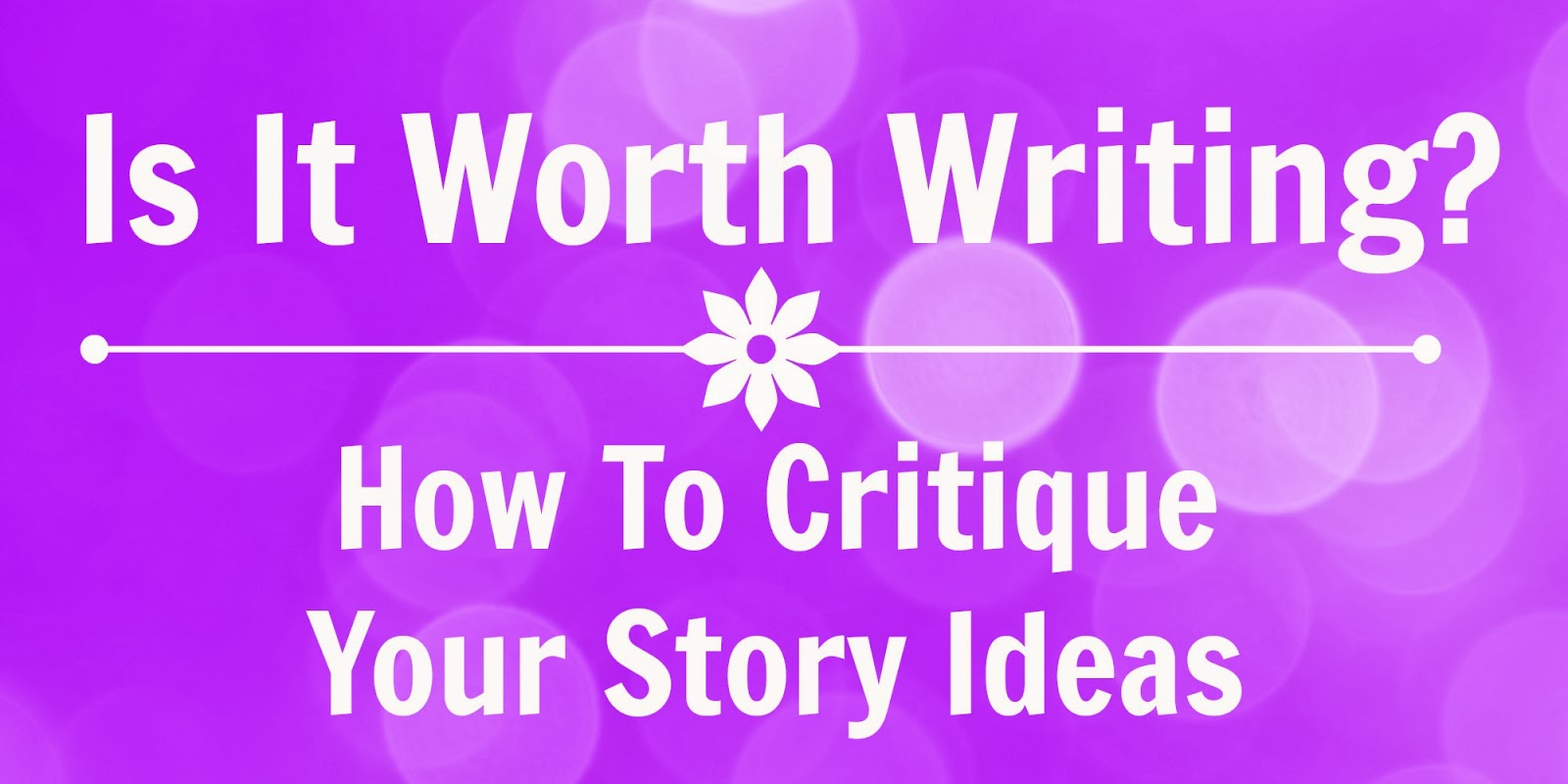 The first step in writing a novel is also the most crucial--conceiving a good idea. You may be a master of prose and a genius at character development, but without a strong, compelling idea, you don't have a story. And when it comes to seeking publication, what agents/editors are primarily seeking are ideas. Be sure yours is iron clad before you shop it around.

It's easy to move from the idea stage to the writing stage without ever really evaluating the concept of your story, and as a result, wasting time on an idea that was never worth it to begin with. Before you devote yourself to a story, it's a good idea to first take time to judge whether the idea is a sound one.

Here are five ways to determine whether your idea is a good one:


This might be the first thing you want to address. I've had several strong ideas go to waste after I learned they'd already been done. For example, last year I began outlining an idea for a story about a boy who finds a female AI trapped inside an old iPod--and he begins to fall in love with her. Less than a month later, I discovered the upcoming movie Her, which is basically the same plot. I was devastated! But so glad that I hadn't gone further with the story, wasting my time on something that, no matter how it truly originated, would be called derivative.

Do your research on what's already on the market, in books, films, and TV. Be constantly paying attention to new releases in all these categories, and do thorough searches on websites like Amazon, Goodreads, and other book sites to be certain your idea is unique enough to write (be sure to keep an eye out for not-yet-released books/movies--you have to think ahead!)

If you do find similar stories already out there--and usually you will--then be sure you clearly define how your story is different than those others. Why is your Cinderella retelling different from Cinder? Why is your spaceship-set Sci-Fi different from Across the Universe? Why is your dystopia different from The Hunger Games? Even if you know your idea is not derivative, nothing will stop readers from calling it that if you don't do your research and differentiate it from any similar works. 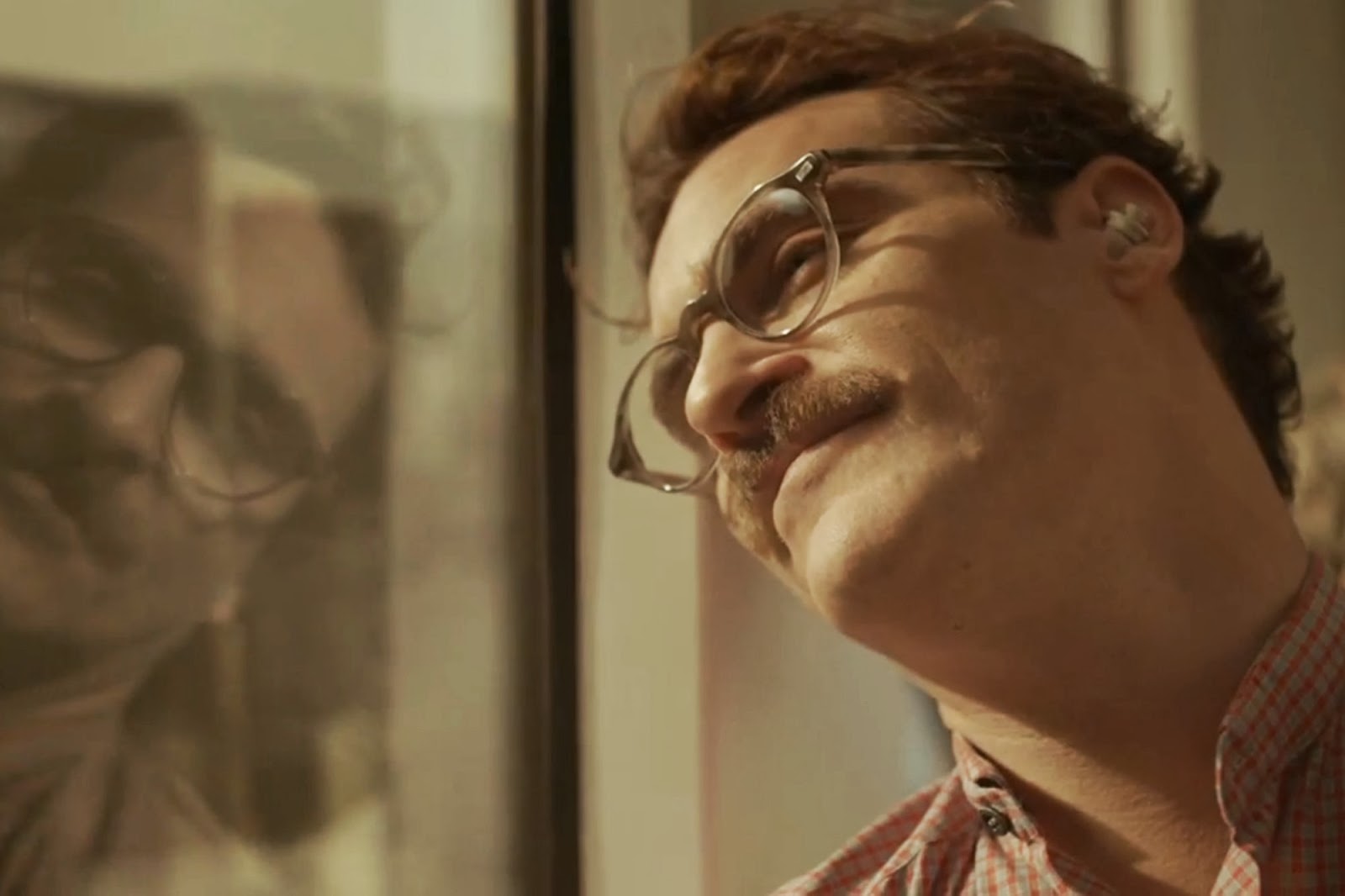 Darn you, Joaquin.
PS. Hope you win that Oscar.

"High concept" is a buzz word in publishing that you need to be familiar with. In short, a high concept idea is one that can be immediately and succinctly communicated. Here are some examples of high concepts:


High concepts immediately communicate a strong visual on characters, plot, and tone. Even if all you know about the story is the one-sentence log line, you can easily picture what the story will be about. If your concept requires lengthy description to "get the idea across," then it's either not high-concept or you don't have a good enough grasp on the story in order to pitch it.

Now, a story doesn't have to be high concept in order to sell, but it definitely helps. In a world where entertainment is quick and attention spans are short, you have to be able to cut quickly to the crux of the story in order to snag interest. Try to hone your idea down to a simple, evocative, compelling sentence. 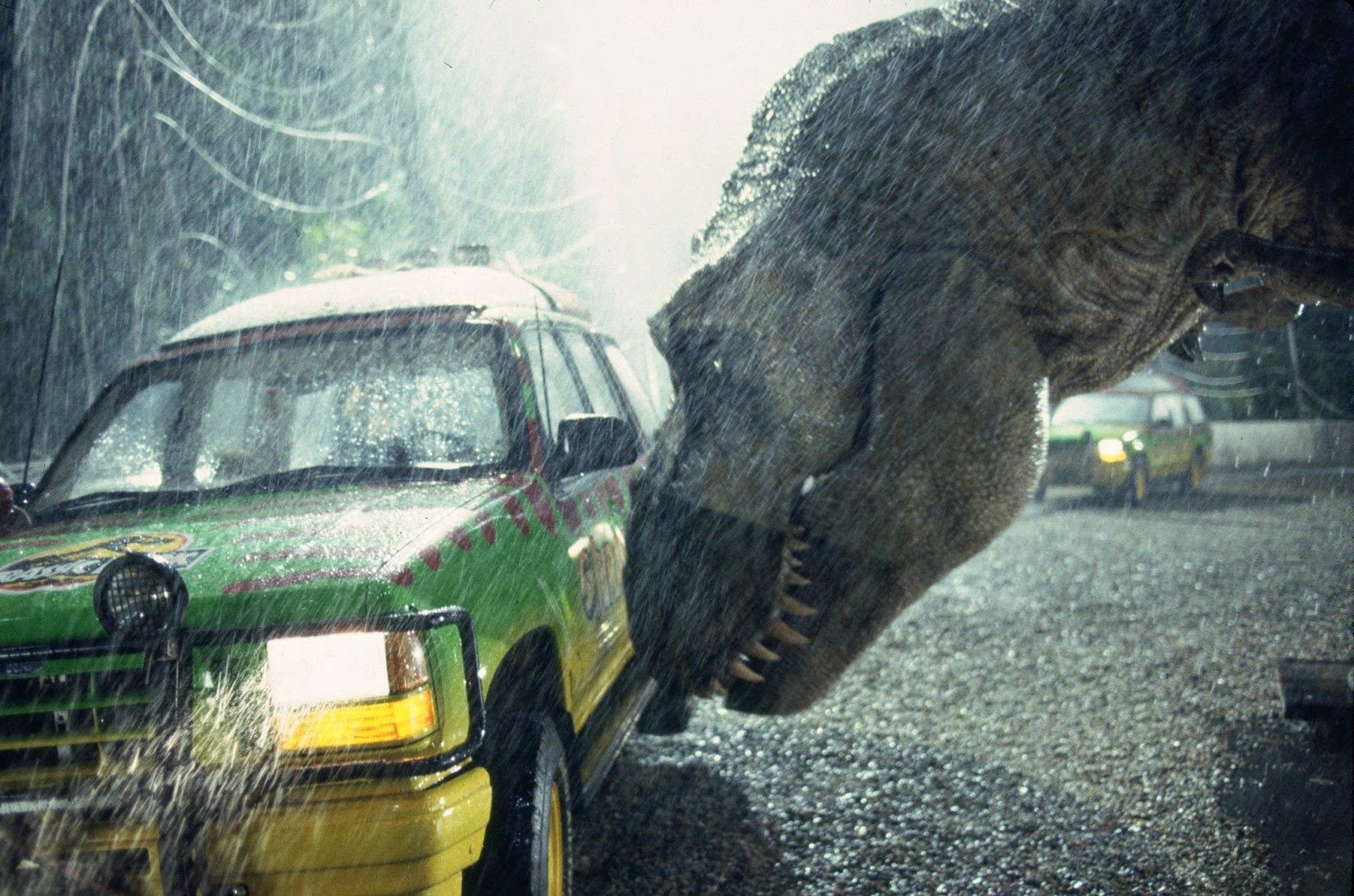 3. Are the stakes clear?

This goes hand-in-hand with point 2. What are the stakes in your story? What's at risk? What is the core conflict? Conflict makes story--so put your conflict front and center when evaluating your story idea. It's not enough to have a compelling character or setting. You absolutely must have a clear idea of the danger your characters faces: is it life-threatening? career-threatening? What does he/she stand to lose? Who is the villain? Is there conflict inherent in the concept?

Ask yourself: what's the main conflict of my story? Then, without deliberating, write it down. If you have trouble defining the main conflict, maybe you have too many vying plot lines. Maybe you don't have a plot line at all. You cannot pitch a story without clear conflict. 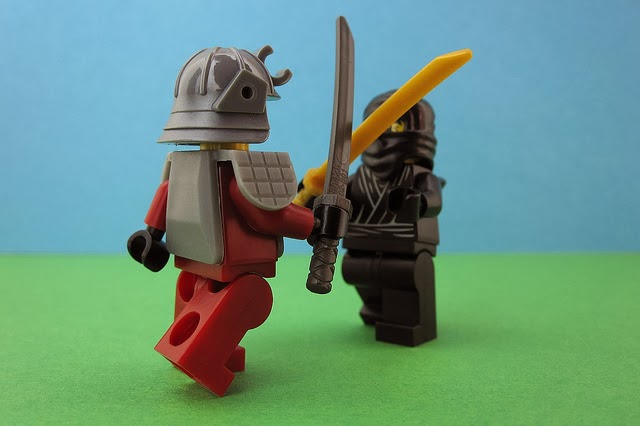 4. Does it have internal plot?

Internal plot refers to the emotional struggle taking place within a character's mind. This struggle parallels the external conflict the character faces and often provides the solution or motivation the character will eventually need to solve or overcome his/her external battle.

A good, short book I'd recommend is Hooked by Les Edgerton. Edgerton shows how your internal and external plot lines interact to create a solid, resonant piece of writing. Save the Cat by Blake Snyder is another great book that explores inner conflict (he refers to it as the "B-Story") and outlines a way to use the inner conflict to heighten the external.

The internal plot must be as clearly defined as the external one. Is your protagonist dealing with the loss of a loved one? Is she falling in love? Is he working up the courage to confront someone? Is she searching for answers to a question that has haunted her life? Does he need to grow up and take responsibility for his actions?

Internal plot adds depth to your character and emotion to your story. It's crucial to an effective idea, and before you begin writing, you need to know what your story's internal plot is going to be. 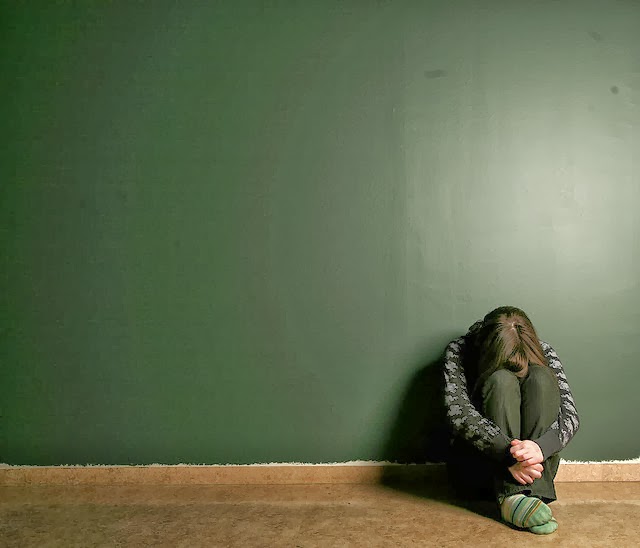 This is crucial! If your idea meets all the criteria above and you are ready to commit to writing it, then you have to be head-over-heels in love with it. Don't write a story just because it's high concept, original, and has strong internal and external conflict. The final ingredient to a strong idea is passion, and that comes solely from you. If you're lukewarm about the idea now, chances are you'll hate it by the time you reach the fifth chapter. It's hard enough to stick with a story you are enchanted by--it's impossible to do it with a story you only like. How do you tell if you're in love with the story? Well, does it tug at you constantly? Do you think about it when you're falling asleep or showering or driving? Do you want to tell everyone you meet about it? Do you have Pinterest boards, computer files, and notebooks devoted to it? Are you your own story's biggest fan?

Passion translates onto the page, but so does a lack of it. Don't expect agents/publishers/readers to love your story if you don't love it first. 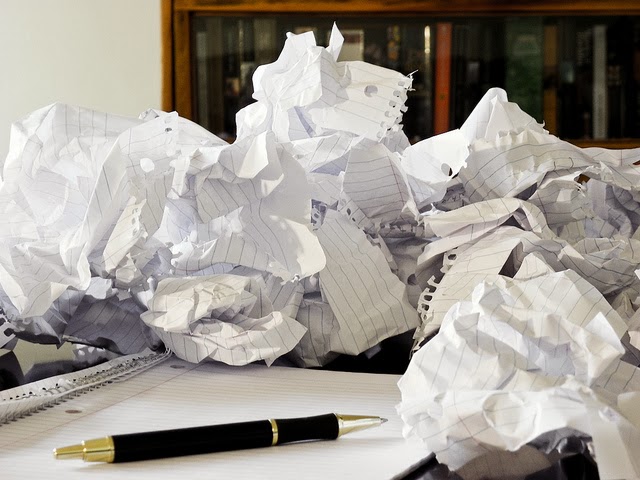