Ah, the obligatory post-BEA post! Preluded by a quick debriefing of my trip to Nicaragua. Which began with COMPLETE AND UTTER PANIC when I realized (less than 24 hours before our flight) that I--yes me, myself, guilty as charged--had lost my and my husband's passports. I lost our passports. 24 hours before our international flight. Cue maelstrom of panic and horror and my husband is never going to let me forget this, never ever ever.

Well, we got our passports, in the end. By driving to Atlanta and sitting in the passport agency all. day. long. We were the last people in there to get our passports, and that was an hour and a half before our flight. But we made it. WE MADE IT, okay? That's what I kept telling my husband all weekend, in hopes of inspiring him to forgive me and assure me he'd probably been the one to lose the passports, but negative on that last bit. I am well and truly the culprit here.


Anyway, Nicaragua. Basically we were visiting our church's Nicaraguan campus, in a tiny village you won't find on the map, called El Bongo. It was near the Pacific coast, in the jungle and sugar cane fields. We hung out with the kids, did crafts and face painting and played soccer; it was great fun. Also, I finally got to use all that Spanish I stuffed into my cranium in high school and college. It was heartbreaking to leave them all. Their lives are so very different from ours, and to see how they live and how little they have is truly humbling. We take so much for granted, I think, and it's hard to imagine true poverty until you're in a place where something as simple as simple as a jump rope is a treasure. Makes me look around at my house and what I have and ask, "Why? When did I get so caught up in things?" 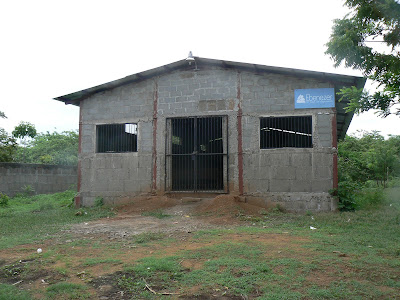 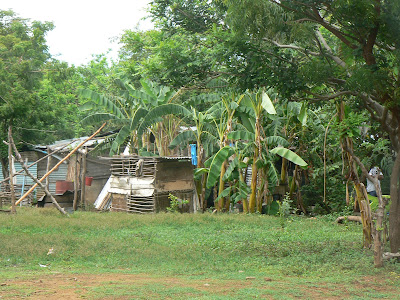 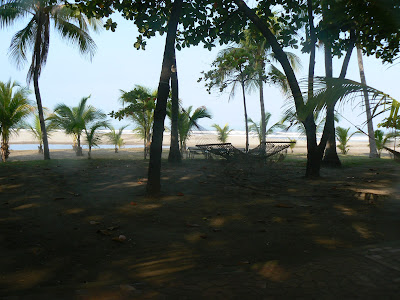 My first time in the Pacific Ocean! 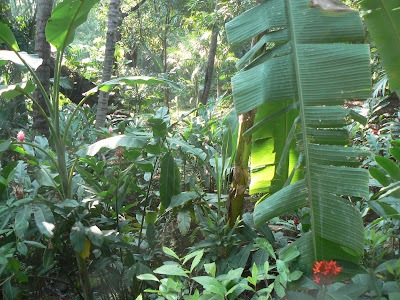 Look! It's a real jungle! Yes, this was my first time in the jungle--something I really needed to see, considering Origin's location and all... 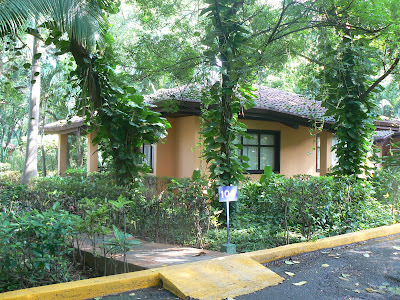 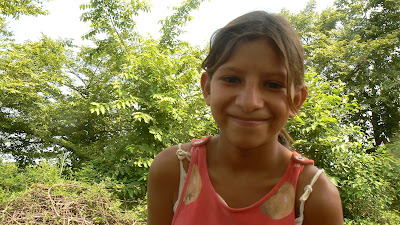 This is Jennifer, a girl in the village. 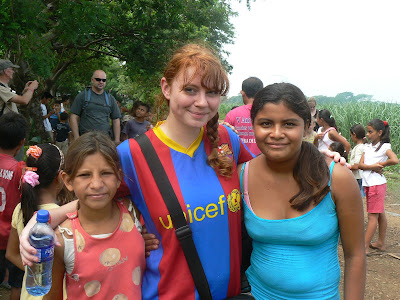 Me and Jennifer and Anabel, with assorted villagers and Americans in the background. 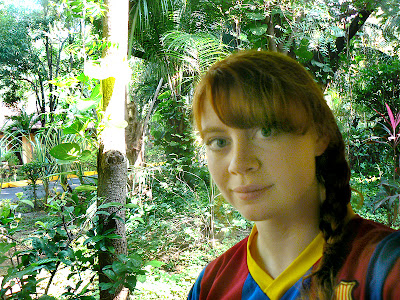 a very bad photo of me with jungle, but hey, it was kind of inevitable. And, as Yoda-me would say, "When in 100+ degrees and 85% humidity, look better than this you would not, either."


I wish our time in Nicaragua had been longer, but we do plan on going back again. I can't wait. In the meantime, my husband is exclusively in charge of all passports and important documents.


We flew home from the jungle of Nicaragua on Monday of last week, and then on Tuesday morning I left for the concrete jungle of NYC--and BEA!


Walking into BEA for the first time is like that scene in the Wizard of Oz, when Dorothy steps out of her black-and-white house into the Technicolor wonderland of Oz. Or when Charlie and the kids walk into Willy Wonka's factory for the first time and discover you can eat everything and there is a river made of chocolate. Or when the Beast is all, "Yo, Belle, I got a surprise for you," and then she's all, "Whatever, Beast," and then he's all, "Check out this library--and it's totes all yours," and she's all... 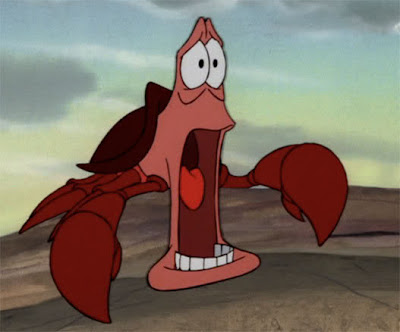 
And then I saw this: 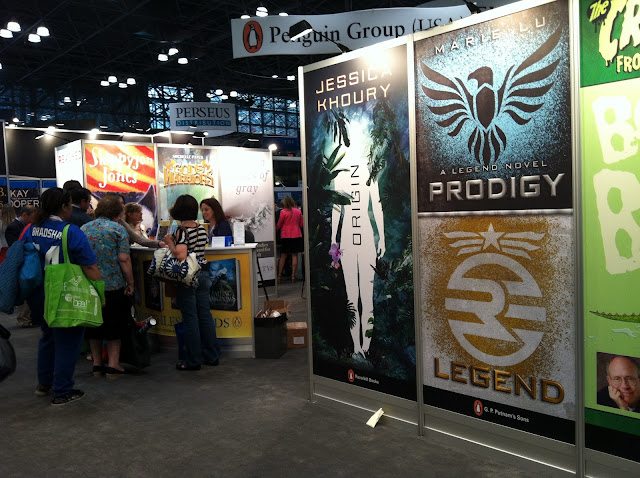 ...and I'm pretty sure I heard a chorus of angels aaaah, unless that was these guys at the booth behind me: 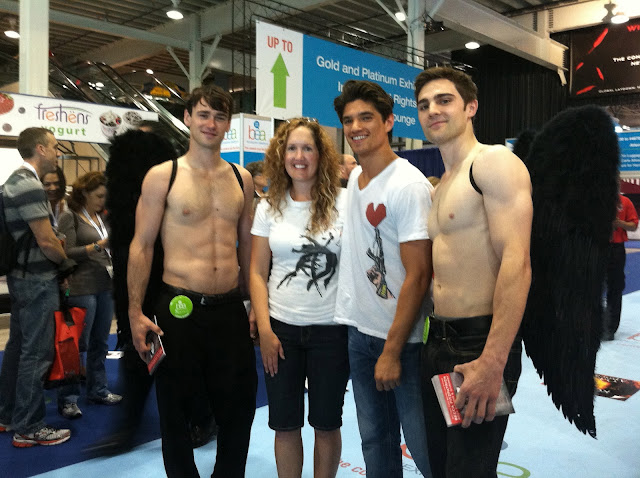 
Not sure on that count yet. But I do know that the guy on the right maybe needs to work on his tan a bit...


I did tear up a little when I saw the Origin poster and had to find a quiet spot (very hard to do at BEA) where I could regain a little authorly composure.


Some highlights of my first BEA experience:


- The Penguin Young Reader's Group soiree/party thing, where I got to talk to some amazing people, meet my film agent in person, and generally gawk at how famous and amazing and glittery everybody and everything was--and wonder how in the world I'd ended up there, me, a little first-timer from Never-heard-of-it, Georgia, who says y'all and loses passports.


- My first signing evah! I think I got most of them right; if you got a signed copy and the signature is a little squawbly (word?) sorry, I was probably trying not to pee my pants from overwhelming is-this-real-ness. 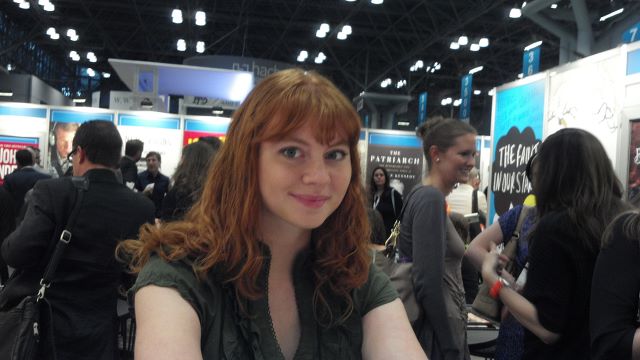 (me signing, or, well, about to sign or something)


- Interview with Justine Magazine, a very smart magazine for teen girls that is totally A+ in my gradebook because it is so savvy about YA and engaging teen girls in writing. Also, it's from the South--what's not to love?


- Getting my pic in the Reached bubble. By the way, I met Ally Condie--she is as sweet as my Southern tea and I can't wait until ALA, when I actually get to be on a panel with her (crazier things happen--but not often). 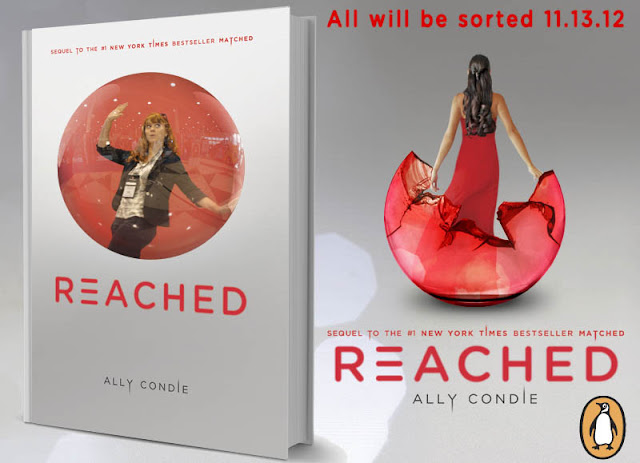 - getting a stack of ARCs (despite my assurances to the hubs that, "No, darling, I won't be getting any books; why would I do that? I've gobs of them already." (Note to wives: best to keep promises to hubs, especially when you've just lost his passport). Still, he was a good sport about it all, and is even going to help me build a new bookshelf to put them all on. True love, folks: this is it.


BEA was a very quick trip in all--which was good, because after a week of airports and crazy bus rides through thunderstorms in the Nicaraguan jungle and lost passports, I was ready to crash. I slept 12 hours when I got home, no joke. And still needed three cups of coffee to keep me conscious through the next day. 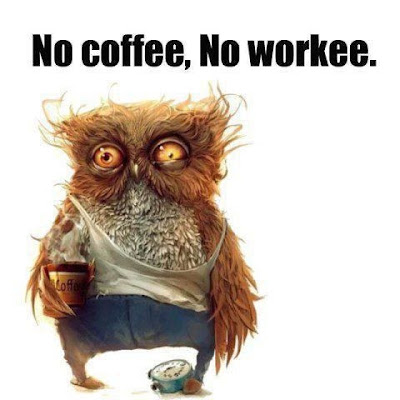 Next, I'll be posting something useful for once! Yay! Possibly an in-depth look at what dystopian really is--and why Origin is not dystopian, despite what various internet sources might be claiming. Or on how to make a killer author website even if you can't make a presentable Powerpoint presentation. Dunno yet. Still contemplating. Preferences? Leave them below, in the oh-so-handy comments section.


And if you haven't gotten your ARC of Origin yet, here is Penguin being fabulous again and giving away ten copies!

Posted by Jessica Khoury at 4:37 PM