What's that you say?

A way to finally justify all those countless hours I spend repinning kittens and goulashes and inspirational workout quotes?

Could it be true?

Dear reader, it is. 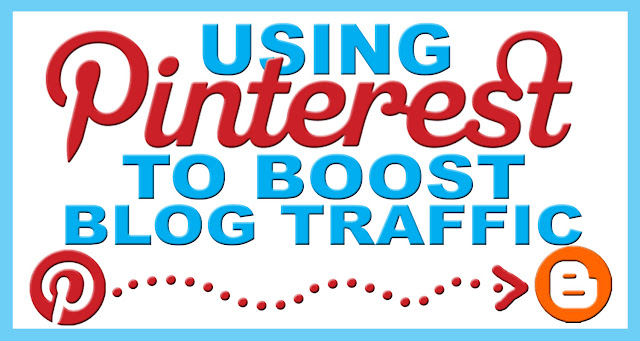 Enough fun and games. It's time to start making that Pinterest account start working for you, instead of the other way around.

Pinterest has boomed in the past year. It has grown faster than any other social network in history. Look at this chart:

That's a lot of numbers which basically say, there's a lot of folks on Pinterest these days, and those folks are spending a lot of time on the website--outmatched only by Facebook (I'll do another post later on how to utilize Facebook for similar purposes). Basically, since it's birth three years ago, Pinterest has exploded into one of the biggest social media networks, taking its place among the top six social sites with Facebook, Twitter, YouTube, Google+, and LinkedIn.

These are only a handful of the advantages Pinterest offers in terms of boosting blog traffic. Now I want to show you a few ways to ensure that you're connecting these two sites effectively. 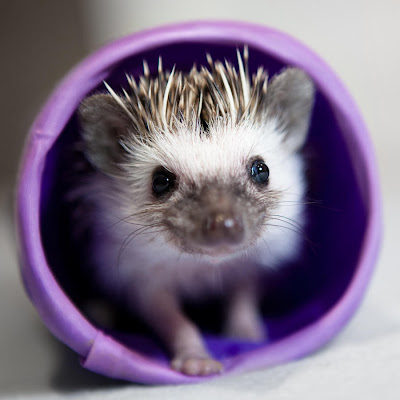 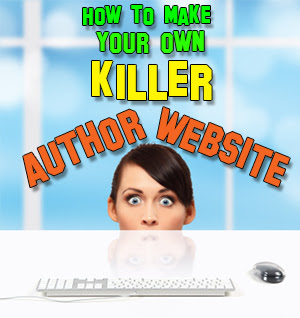 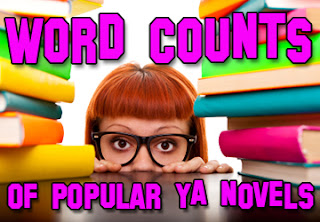 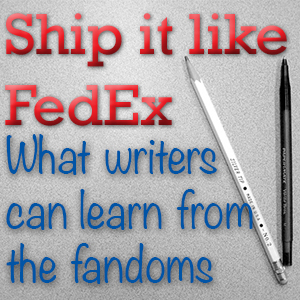 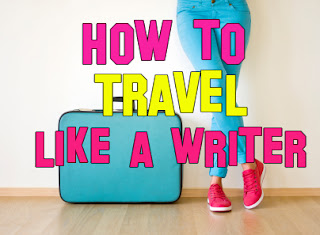 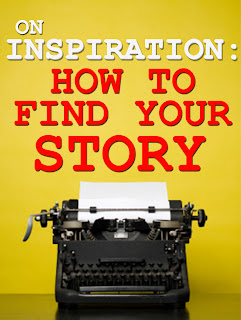 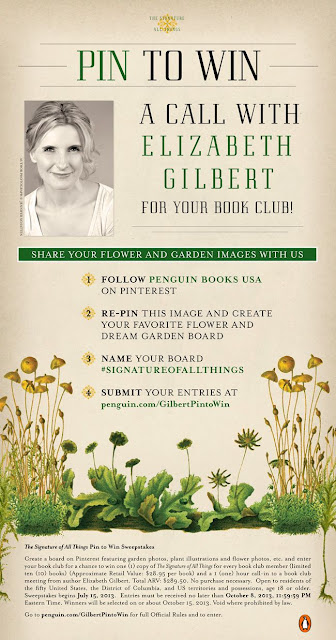 Look at this amazing contest-promo Pin my publisher made.
I mean it's gorgeous.

After I began using title-images to promote my blog posts, I saw a surge of blog traffic and a boost to my blog's following. It's even boosted the page views of posts I wrote one or two years ago. Now, when I go into my Blogger analytics, Pinterest is listed as the #1 referring site for my blog. It generates over 1/3 of my blog traffic now, and that number is growing--and to top it off, that 1/3 is traffic I was not getting before I began Pinning title-images. So these are new readers, and my stats are telling me that many of them are coming back and pinning even more of my posts. When I first saw this, my eyes popped! It's truly made a difference in the way I blog, and I hope it can help you too.

Ultimately, the best thing you can do is be genuine, professional, and consistent. Don't make social networking all about pushing your product/brand/self image. Focus on the people, not the product. Your most loyal fans will come out of genuine interaction, not shameless self-promo.

You guys are awesome. Thanks for reading! If you have questions or want to share ways you've used Pinterest to promote your blog, please leave a comment! 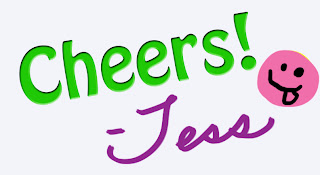 Posted by Jessica Khoury at 8:50 PM